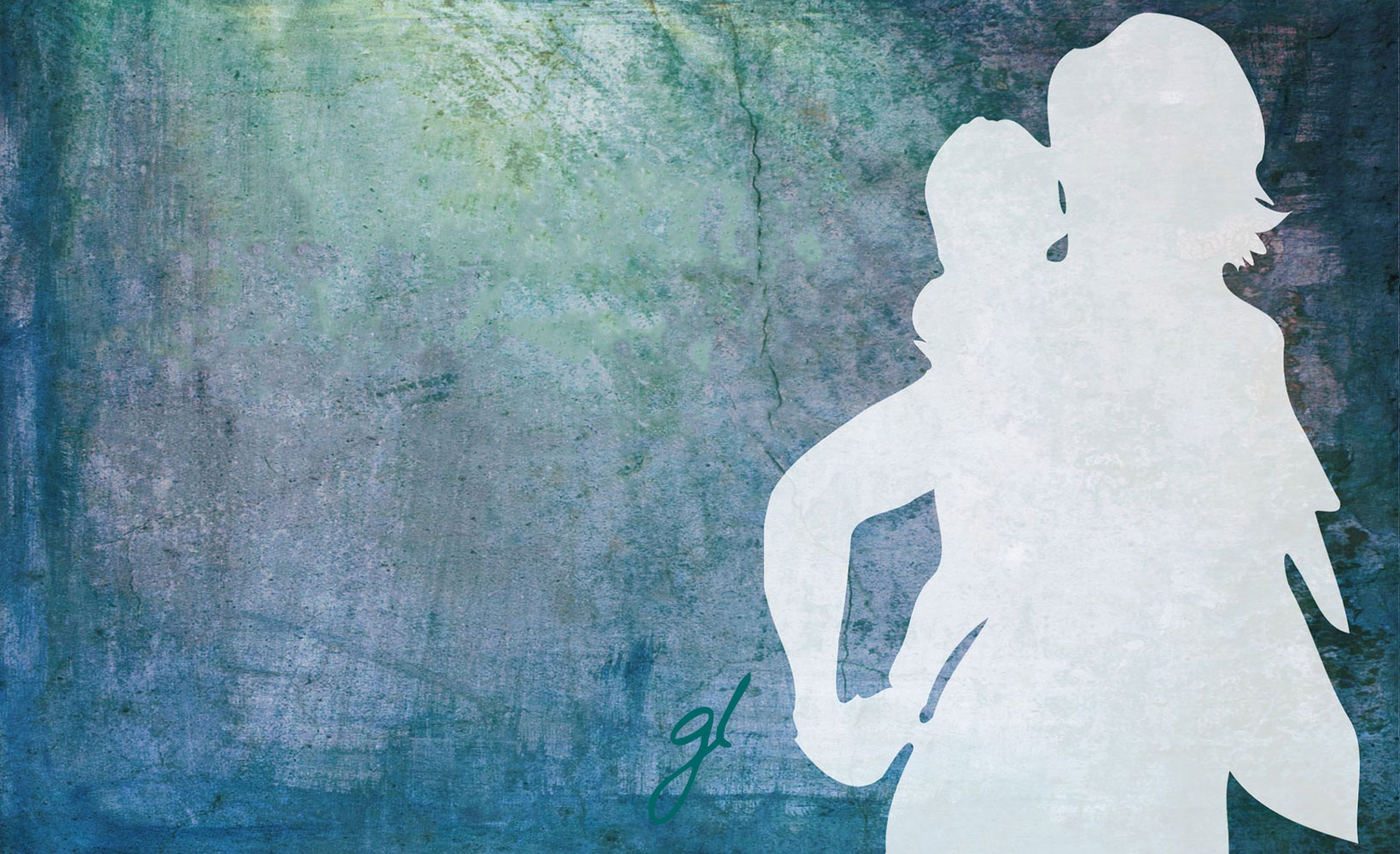 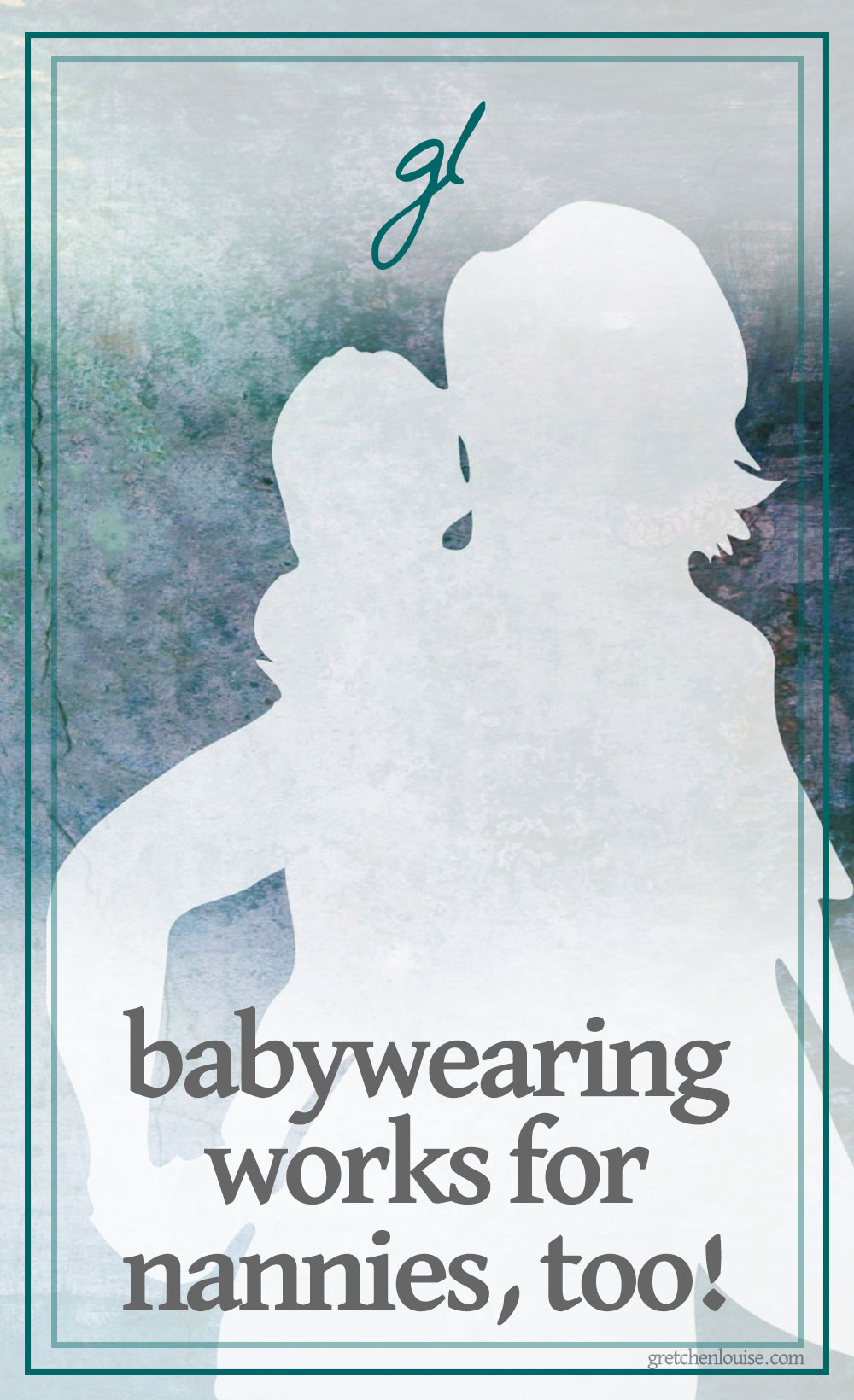 He learned to talk and I was afraid I was going to lose my mind. Every day, all day long, he would be tugging at my skirt. “Ta-ta! Ta-ta! Ta-ta!”

It was the only word he knew,and he used it repeatedly.

One afternoon I watched him as he slept and cried. I wanted to love him. I did love him. But I was so frustrated and exhausted and annoyed. Maybe I needed to tell his parents they should find someone else to watch him.

Yet, even the thought made me sad. I had been watching him for months. His home wasn’t completely stable. I knew how much it meant for him to have a safe, steady place to be during the day.

But how was I going to survive?

Right then I looked over and saw one of my long scarves hanging by the door. With a sudden burst of inspiration, I pulled one down and sat at the sewing machine. In a few minutes I had a makeshift baby sling.

That afternoon we went to the grocery store, an outing I often avoided because he usually whined and fussed at me the entire time, and we tried out the carrier.

I was standing in front of the produce, trying to decide if I wanted romaine or red leaf lettuce, when I felt his little baby fingers rubbing up and down on my bare arm. In a second, I felt a flood of affection. He was just a baby still. Just a little tiny boy who needed me. He nestled his head into my shoulder and I hugged him tight for a moment.

Our relationship changed for the better.

Instead of screaming in the pack ‘n play while I milked cows, he was nestled on my hip. He would laugh and pat the big Holsteins with one hand, while his other stayed wrapped in the hair at the base of my neck.

Instead of tugging at my skirt while I worked in the kitchen, he rode on my back and slept.

Even when he was out of the wrap, he learned to come close to me without whining or fussing. He would often crawl up into my chair at the table, stand behind me and play with my hair while I was writing.

We bonded and my job as his caregiver became a joy again.

And I was reminded of a great truth: every baby deserves to be worn. To be held close. To have the natural comfort a mother’s arms, even if it isn’t their birth mom.

Every baby deserves to be worn. To be held close. To have the natural comfort a mother’s arms, even if it isn’t their birth mom.
Click to Tweet

I have watched many, many children since that little boy. And every time I start to feel overwhelmed or frustrated with a young child, I pull out the baby sling. I wrap them up and hold them close, and we both learn to enjoy each other again.

Natasha Metzler lives with her family on a farm in Northern New York. Though she has never born her own children, she has mothered many little ones over the years. She and her husband have an open door and open heart policy for children of all ages, and are thankful for every child who has passed through their home. She can be found on Facebook, Twitter, and writing on her blog at natashametzler.com. 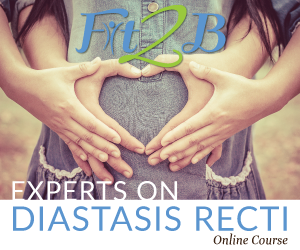