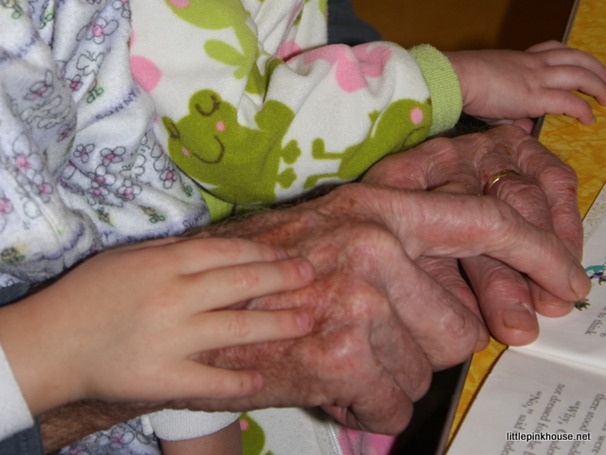 They are two years old and three years old.  And it’s only hard to say goodbye because they don’t understand time or why people have to live so far away or how long it is until Christmas. 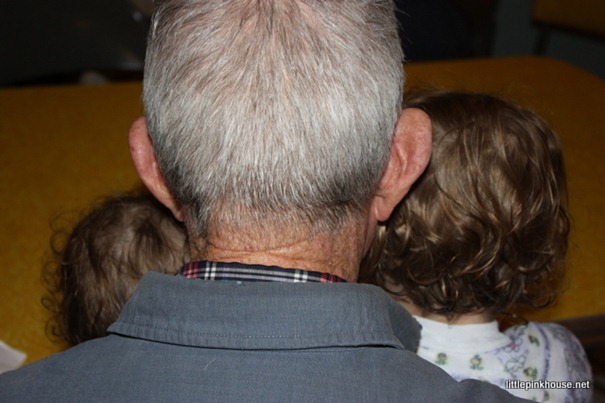 They grow older each time I see them, there on either side of eighty.  And it’s awfully hard to say goodbye because their steps are a little slower and their hearing a little harder, while age has given them wisdom and His nearness has given them patience.

Growing older makes it so hard to say goodbye.  Because each moment is as normal as it has always been.  And yet each moment is so precious because it might never come again. 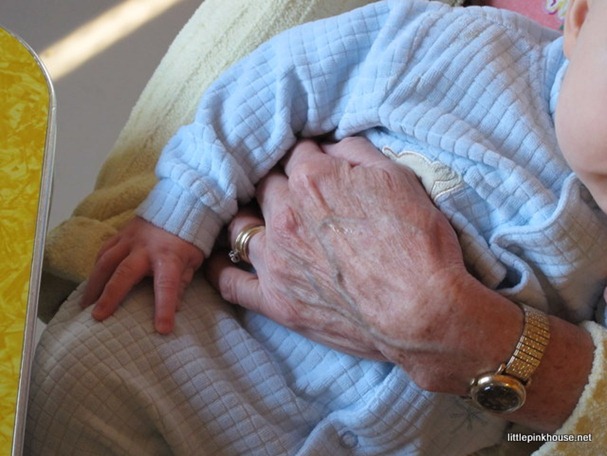