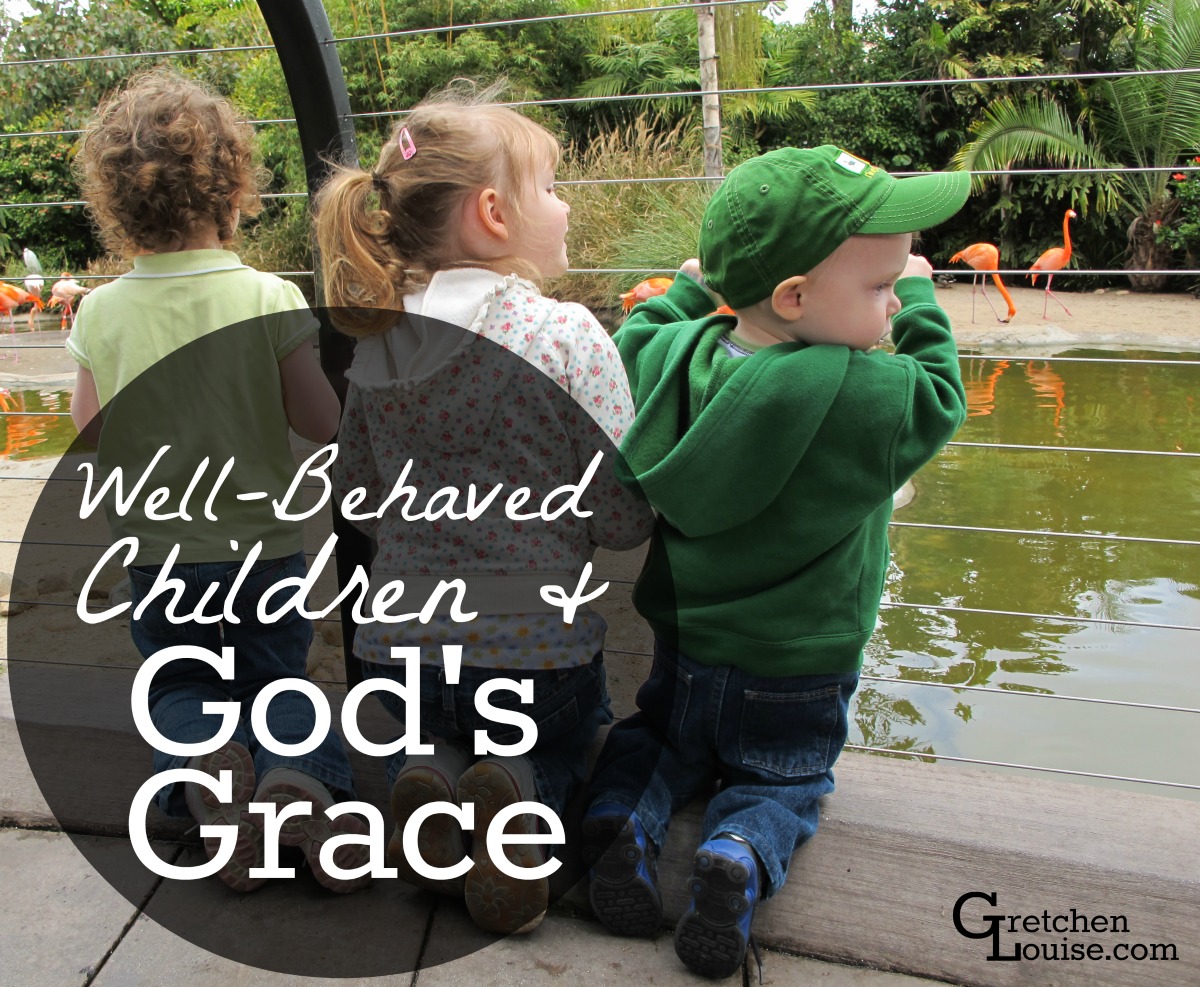 They called me over in the hotel breakfast room.  “Excuse me, how old are your children?” she asked.

“Five, three and a half, and almost two.”  Even my reply sounded tired as I stopped to calculate.

“We’ve been watching them and trying to guess,” they explained.  “They are so well-behaved!” 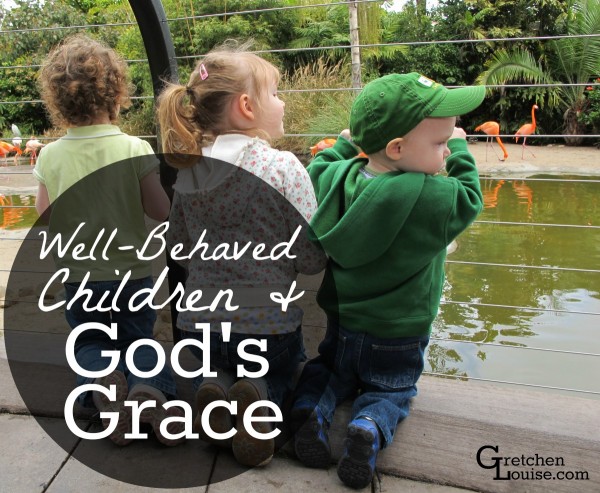 I didn’t know whether to laugh or shake my head, so I did both.  We were two weeks into our vacation last spring and I’d spent more time than not shushing noises in hotel rooms and holding screaming babes in national parks.

That couple from the breakfast room was obviously not the same as the one in the hotel room next to us, or they’d have known better already. If they were still sitting in the breakfast room later, they’d have heard a different tune coming from down the hall. Fights over Kleenex and who got to help Daddy ended in everyone getting into the car in tears–just an hour after those perfect little angels had eaten breakfast. (And it probably only had a little to do with the fact that they’d eaten the exciting and rare “Colored Cheerios” for breakfast.)

But in the midst of the tears and the snotty noses and the too-tired “I just want to get home” last week of vacation it’s hard to remember that there is reward in faithful parenting.  At this stage and this age it’s hard to believe they’ll ever be more help than hindrance.

It must be these kinds of days that my parents and grandparents remember when people compliment them on their children and grandchildren. Because their reply is ever, “Thank you, but it’s only by God’s grace.”

I need to remember to give that answer in the rare moments I receive a compliment on my children’s behavior. It would probably give me better perspective when my kids turn back into normal humans the next moment.

Only by God’s grace.